1 Ocak 2020 Çarşamba, 22:56
In this context, Malabo, Haneda Airport, Newark and we have completed all processes to join our network of flights from Vancouver. Osaka (Japan) If we take our hotline as 4 frequency re-commissioned in 2020. 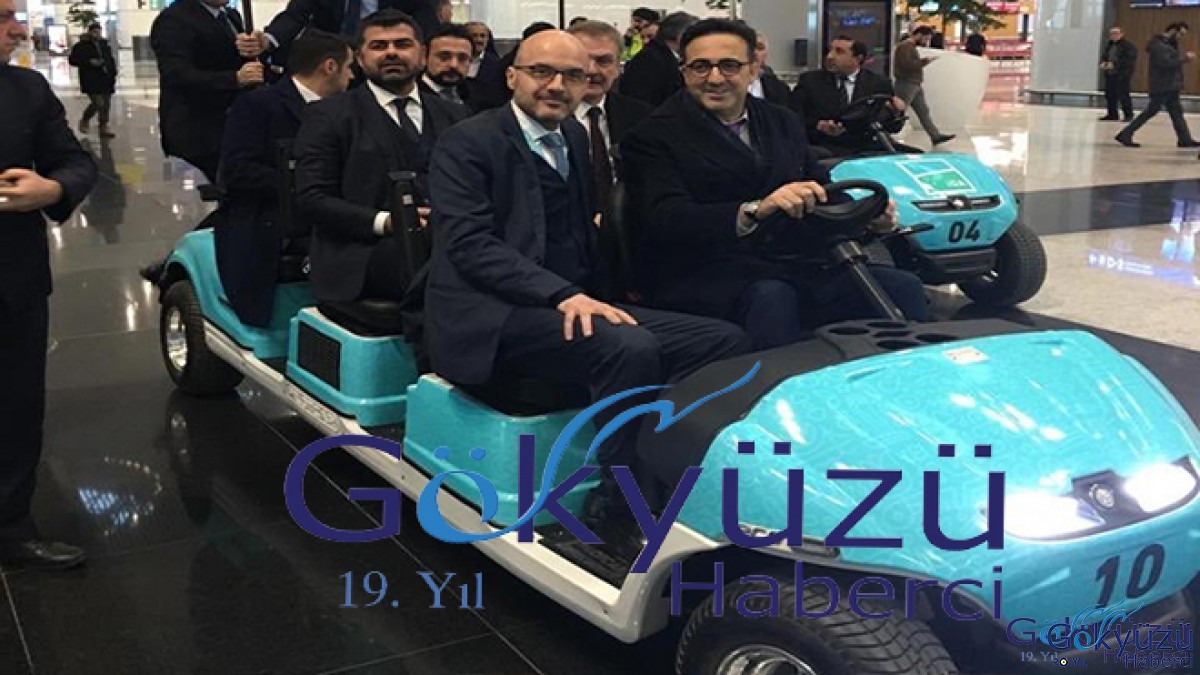 Turkish Airlines (THY) Chairman M. Ilker Ayci, the route network next to the fleet of the company's 2020 specifying that it will focus on expansion, "In this context, Malabo (Equatorial Guinea), Haneda (Japan), Newark (USA) and Vancouver (Canada ) We have completed the entire process point of our route network to join, "he said.

"MOST OF NON-POINT LINE THY"

"The world's most countries and most international destinations flying air yoluyuz" Aycı uses the phrase, they closed 2019, the 126 countries, 318 hometown, in 2020 it was reported that they would continue to develop its flight network with new destinations. Aycı, he continued as follows:

In this context, Malabo, Haneda Airport, Newark and we have completed all processes to join our network of flights from Vancouver. Osaka (Japan) If we take our hotline as 4 frequency re-commissioned in 2020.

The duration of the new runway built at the Istanbul airport to be commissioned in 2020. Thus, the appropriate slots (hourly flight capacity) facilities will be up to 120 per hour. In the period ahead we will focus on the depth of the frequency as well as a new point.

We will consolidate our STRENGTH

As of the summer timetable 2020, Singapore, Kuala Lumpur, we are increasing our frequencies to Los Angeles and Washington DC. In partnership interests, in line with our efforts to consolidate our strength, our fleet facilities on flight network will continue uninterrupted as long as conditions allow.

Aycı, all phases are complete, the annual 200 million passengers a year to serve a year for the company's move into the planned Istanbul Airport, the most important action that the said, "A new era opened in civil aviation with the Istanbul Airport," he said.

Aycı, "Ataturk Airport, Turkish Airlines did not meet the operational needs of both the transfer station was limiting the development in terms of brand and customer experience both cases. with constraints such as lack of runway slots and capacity increase did not meet our request. Our activities with the transition to the Istanbul Airport, we have gained wider operational area in terms of, "he said.

43 seconds at a landing and taking off

Speaking to the newspaper Aycı decision, stressing that they continued to expand their fleets with new generation aircraft, "the beginning of the year 2019 218 narrow-body, there were a total of 332 aircraft including our 92 and 22 wide-body cargo aircraft. Over the years we perform purchases at the end of the year 229 narrow body and wide body we are 98 and reached a total fleet of 351 aircraft, including 24 cargo planes, "he said.

Turkish Airlines' current fleet size of the airline engaged in passenger transport in the world in terms of total number of aircraft that expresses # 10 Aycan, said they were in the top 10 companies with the fourth youngest airline fleets. In 2020, indicating that the aircraft will be added to the fleet of 28 Aycan, Anadolu Jet, they would speed the restructuring, if appropriate proposals gave the information will expand its fleet with leased aircraft.

Air cargo area is also voicing their outstanding achievements Aycan, 9.5 percent of the amount of cargo they carry, despite the contraction in the global shipping industry experienced yoy to increase to 1.4 million tons, he said. 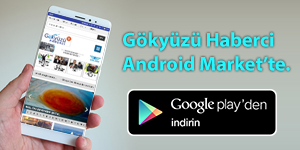